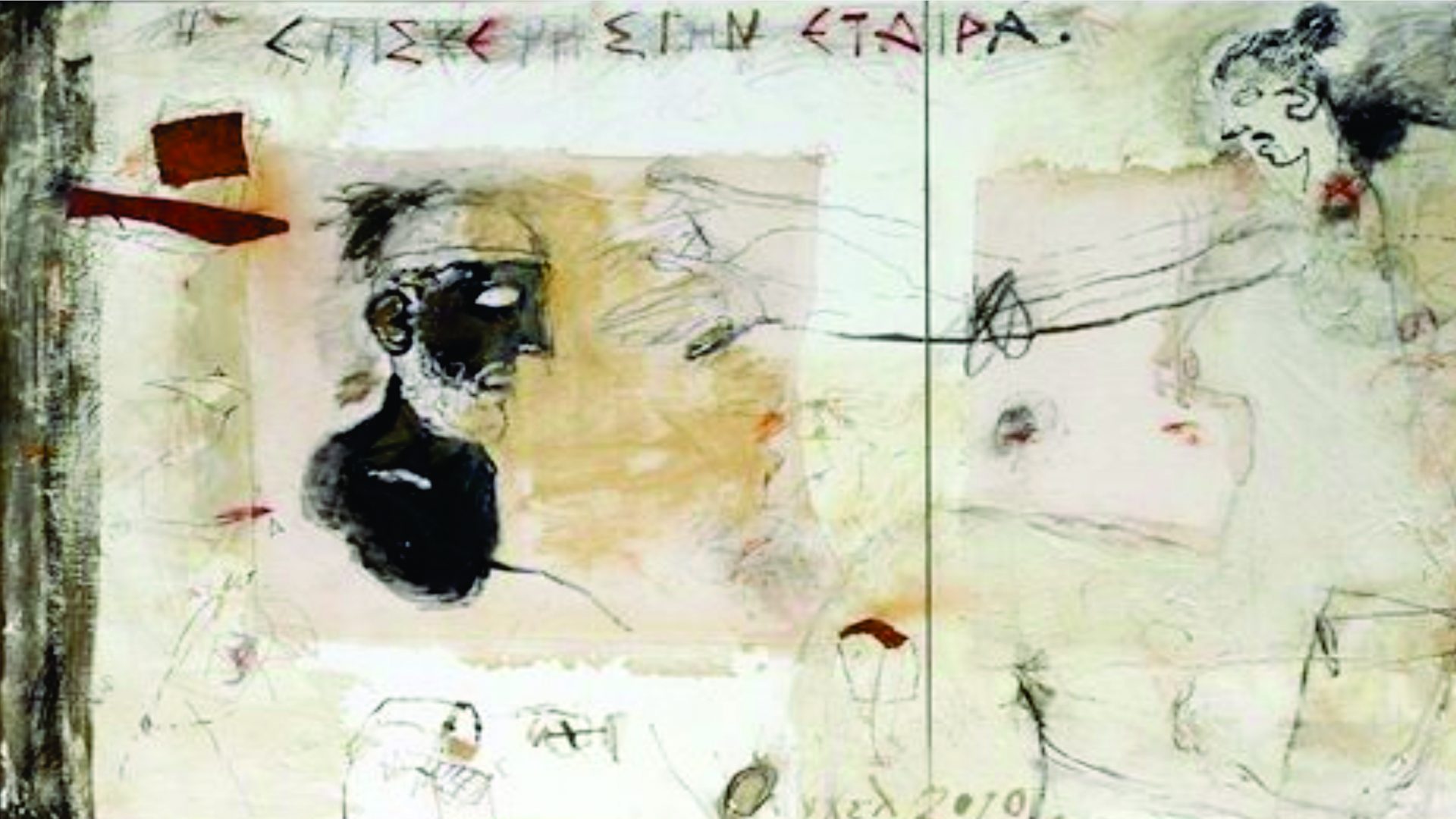 Now you have the chance to communicate directly with the artist or his/her Gallery via email, telephone & Social Media.
You can contact directly and to talk with the artist or the Gallery to manage and buy (in the best prices) the paintings that you love:

He left his homeland in Syria when he was just 20 and went to Baghdad to study at the Fine Arts Academy there, after which he moved to Prague and later to East and West Berlin before settling down and completing his studies in Muenster, Germany.
His love for drawing led him to study archaeology and, after finishing his art studies, to working as a freelance artist in 1989.

Hajou participated in various exhibitions in Germany, Mexico, France, Syria and the UAE, and was honoured with an exhibition at the Salon d’Automne, one of the most prestigious galleries in Paris. His first exhibition was held in 1983 in Germany, followed by others in the UK, Hungary and New York.

Bahram Hajou’s paintings are subtle works of nature and humanity, and, inherent among the gentle strokes and original colouring, are tales of beauty and love, fear and solitude, forgiveness and understanding, anxiety and furtiveness, freedom and dependence. His power and strength is reflected in the energy of his works, much of which gives the impression of freedom of expression and a readiness for dialogue.

BAHRAM creates such oeuvres. If you look at the past 10 years of his painting, you can not but recognize that he is obsessed by a vision. The subject of his art is the human being I his solitude. And this vision which – as he shows us – may become a picture but goes beyond language, is translated into the diction of symbols.